Mt. Lemmon, Arizona, circa March 2016. Imagine two women, holed up in a cabin typing until their fingers cramp and their eyes bleed. That was my work-wife and I. Three weeks of no internet, no husbands, hiking breaks, coffee (lots of coffee) breaks, and writing. It was such a productive time. Against a backdrop of forest, she plowed through her next fantasy book, and I was patiently carving through On the Other Side of Greatness trying to make it right. 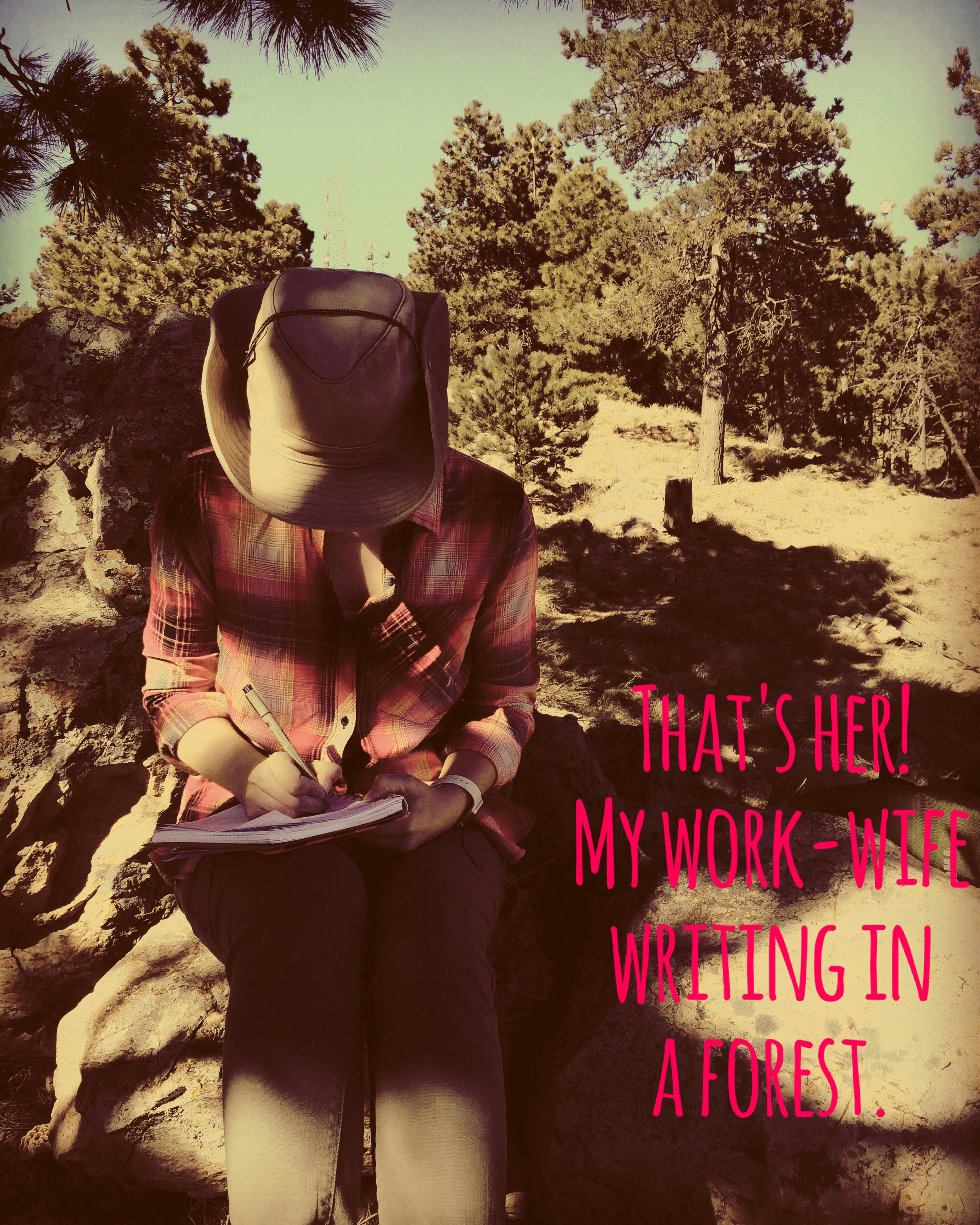 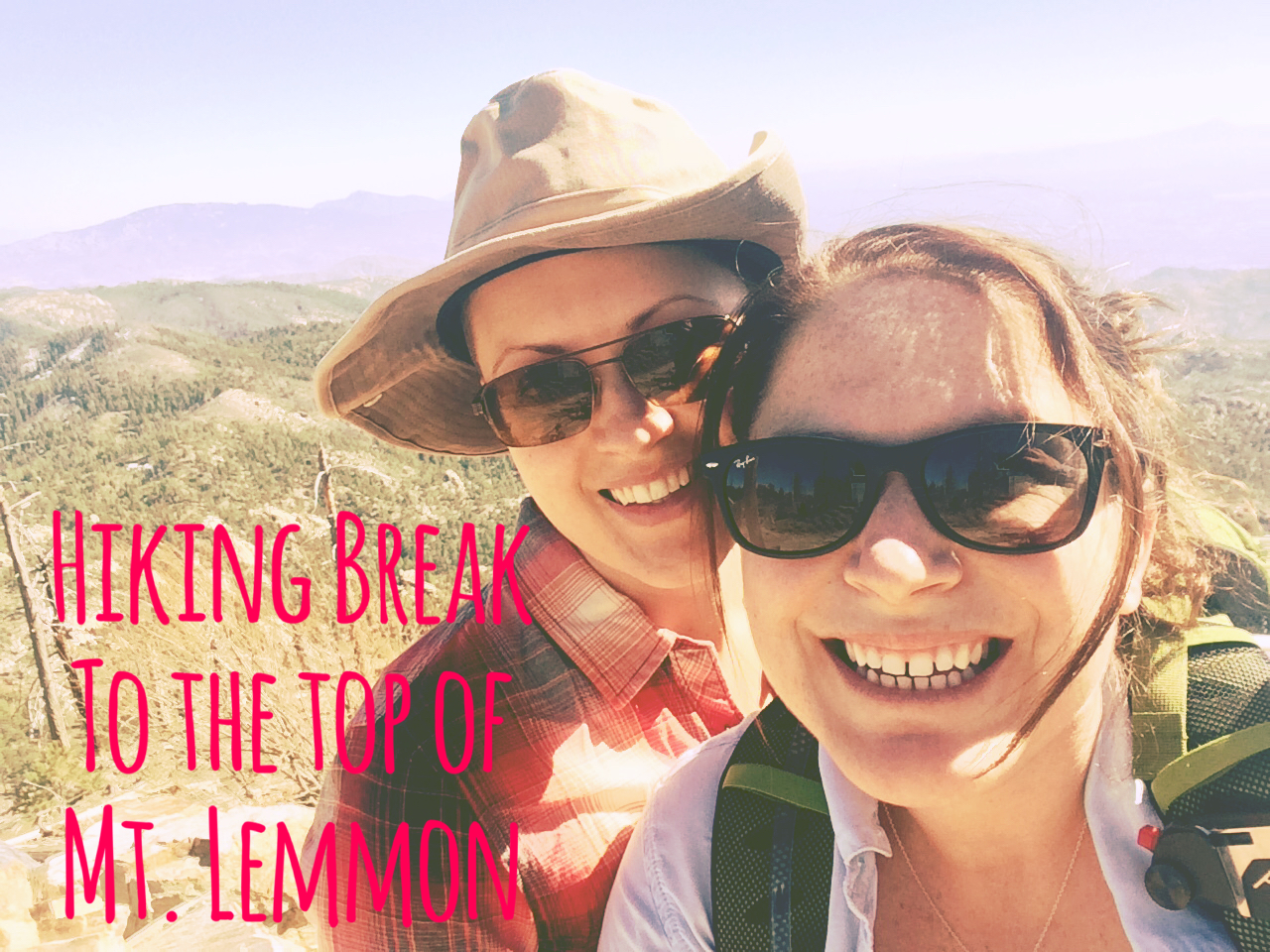 The thing is, I’m a down-right clod-brain when it comes to writing endings, and something about the second half of the book was achingly off. You see, this is a book that was written before The Birth of Anarchy, but it sat without an ending to make sure it connected to the series correctly. It is a distant, distant prequel to Vagabond, and therefore, it has been the trickiest ending I’ve ever had to grapple with. It was meant to launch in March, but I decided to give it some more space. Like all good relationships, I’d rather it be right than forced, so I changed my launch projections. 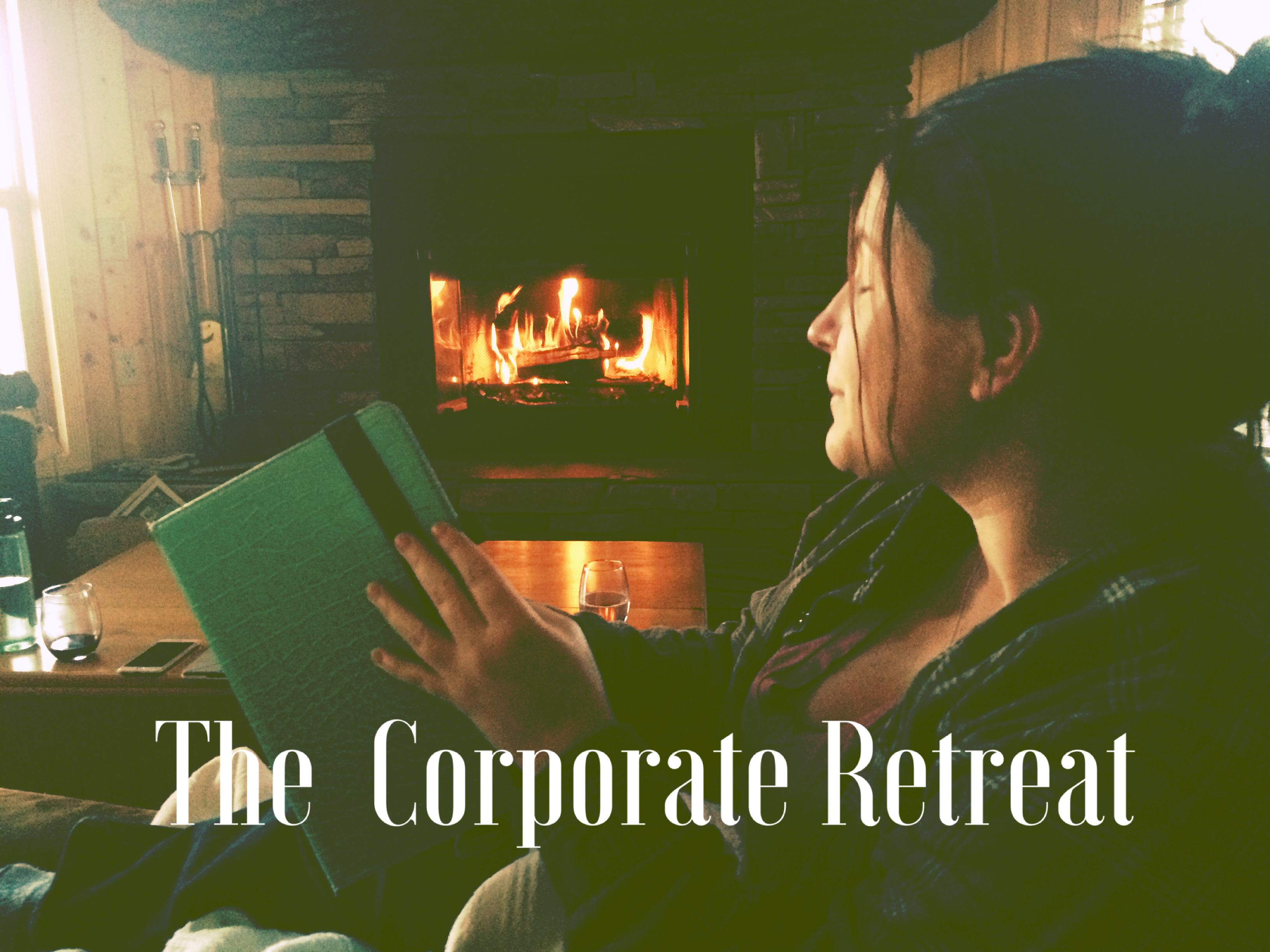 Which brings me to June. I FIGURED IT OUT! I found an ending that gives Lucas Rios agency in her choices and lets her be the bad-ass she was always meant to be. However, as I was combing through the line edits two nights ago, I realized there was something anemic about the writing. “Surely,” I thought to myself, “there shouldn’t be this many edits to make at this point in the process!”

That was the moment I realized things that I had fixed previously had not recorded into the Scrivner document. Where did it go? How could that happen? I turned on my Nancy Drew and Veronica Mars alter-ego and got on the case. I soon learned that the Scrivner document I’d been working on was not the same on I’d been working on in Arizona. After a month long honeymoon in Ireland and Scotland in May, I forgot that I’d been saving the document in dropbox rather than on the desktop to keep it safe since I was away from my Time Machine at home. For the entire Month of June, I’d been rearranging scenes and rewriting endings on the wrong document. I’d done a month’s worth of heavy work on two different versions of On The Other Side of Greatness!

Which means this week, you’ll find me comparing two Scrivner documents, my own line edits for the new scenes, and my old line edits for the past scenes. And, since I’ve rearranged entire scenes, I’ll be scrolling and flipping and scanning like mad to compare and contrast them. Not to mention my editors are probably screaming at me for things I should have already corrected. They probably think I’m the worst author on the planet, combing through a document that should be in much better shape than it actually is.

But, you know me. There is always a flip side, a bright side, and optimistic side…

These last two days, I’ve discovered something. As frustrating as this is, all these self-perspectives on top of my editor’s perspectives are only going to make On the Other Side of Greatness the best book I’ve ever written. I’ve been bogging through this highly frustrating ordeal only to discover that the paragraphs are fuller, more detailed, and sharper than ever before. I feel myself growing as an author, and I’ve learned to let go of the un-saved. Perhaps it is the un-saved moments that will end up being the savior to this novel, a novel that has been tremendously difficult to finish. This ordeal has been a great reminder that every setback is an opportunity to make things even better than they could have been. Whether it’s in your writing or in your life, focusing on the solution and not the problem can make for some pretty amazing things.

So, for all of those needing a heathy little reminder, check out this brief moment of optimism against a backdrop of a killer jam by Grimes. (Check her music out. It’s great to write to.)

And while you’re at it, Check out this highly addictive song by Grimes: Genesis. Talk about a Sci-Fi/Fantasy Inspiration.